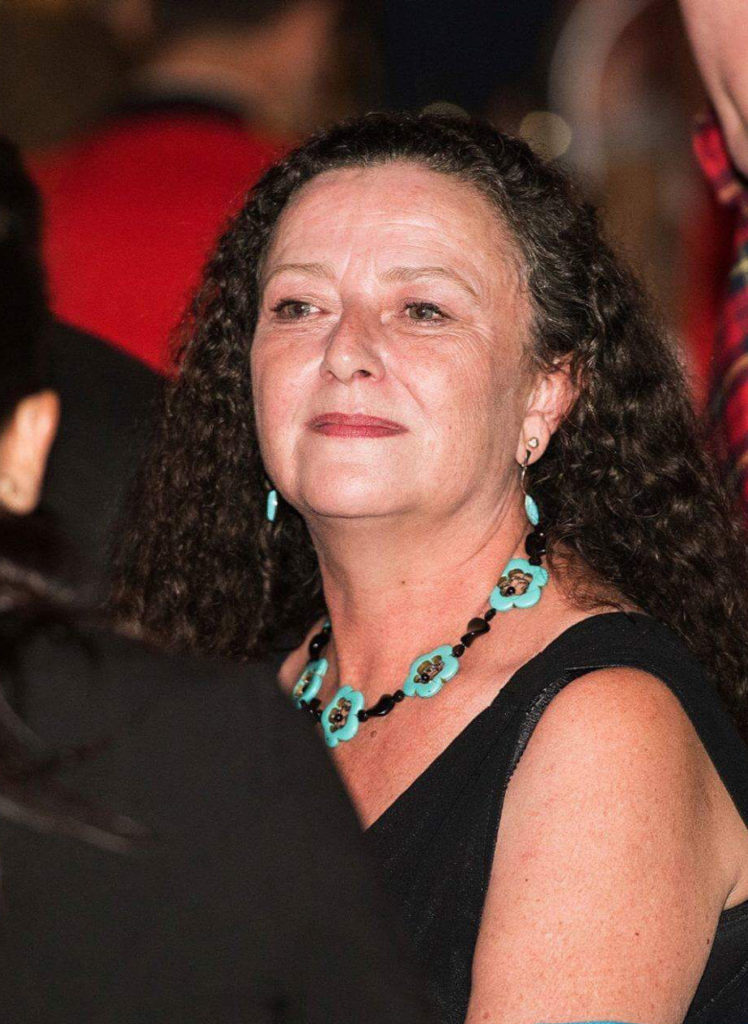 Totally deafened since 5 years old, due to meningitis, no hearing aid or CI can bring her hearing back in such a way that she can hear words, Suzie is born lipreader (with a few crafty signs on the side!). she uses speech and signs in her day to day life, with a little help from her friends, when she may pronounce words wrongly, or speak too loud, but every little help makes a difference, especially when you have knowledge of some BSL, but not so skilled at the grammar. … Continue reading 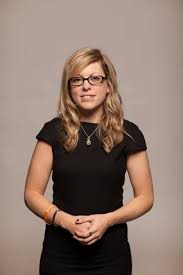 Suzi lost her hearing 7 years ago, at the age of 24, as a result of Neurofibromatosis Type 2. After becoming completely deaf, she began to learn sign language work but still continued to use lipreading as her main method of communicating in everyday life. … Continue reading 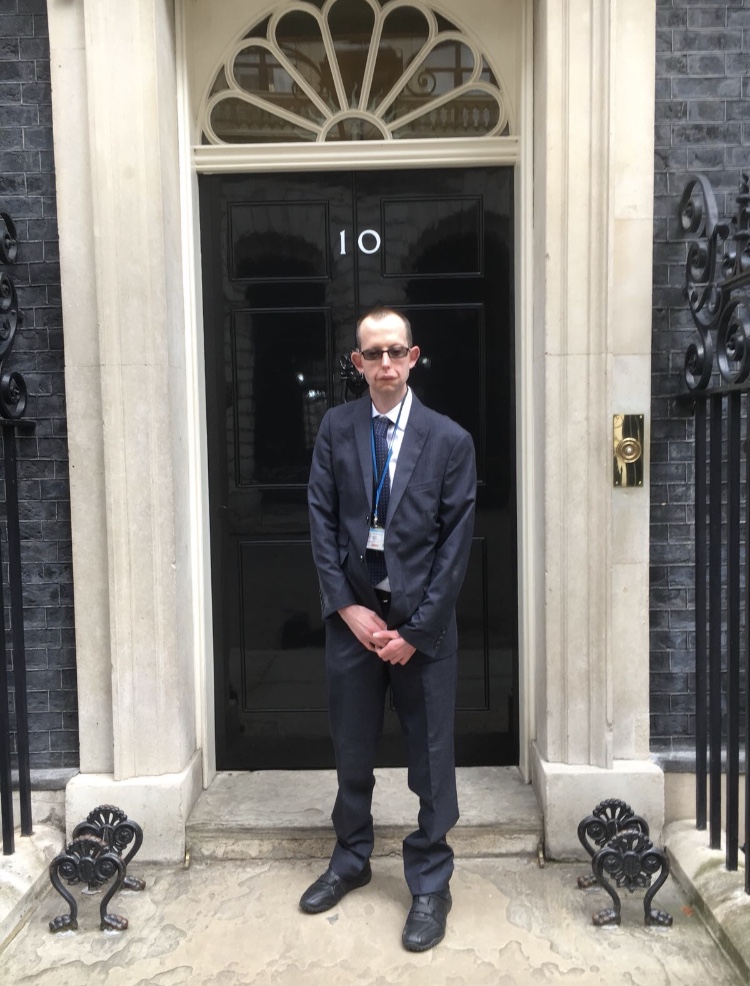 Andy lost his hearing 11 years ago, at the age of 29, as a result of Neurofibromatosis Type 2. After becoming completely deaf, he learnt some BSL but uses lipreading as his main method of communicating in everyday life.  He is a huge proponent of technology and advises on assistive technology for the hearing impaired across Government.

Having attended Oxford University and trained to be a teacher, Andy embarked on a career raising aspirations of students from disadvantaged backgrounds as a head of department before his hearing ‘very quickly gave up the ghost’. He struggled on for another five years but had lost the tenacity and drive that once had because he didn’t get the right support to enable me to do his job effectively. He says his employer had no idea how to support me or use me effectively and because ‘I didn’t know any different, I just accepted the fact that this was the best I could do’. Andy joined the Civil Service Fast Stream on 2015 and has had a number of high-profile roles in the Home Office, the Cabinet Office and Public Health England.

‘Starting in a new organisation, surrounded by strangers in an entirely new profession is daunting. Starting there when you cannot hear anything either was terrifying. Whilst my new employers were happy to organise any support that I felt I needed, neither I nor they really knew what was available or suitable in the highly-sensitive environment in which I was now working. We tried notetakers, volunteer scribes, on-site palantypists, frantically scribbling things on post it notes and whilst everyone was very supportive, I don’t think that I was really getting the opportunity to be my best. After six months battling to find ways to make it work I was introduced toLipspeaker’s UK by an inspirational deafened woman who used them to support her launch and build her own company (ALAS Ambassador, Suzi Rees).

Using lipspeakers has enabled him to play on a level playing field and to achieve despite the communication barriers he faces. Losing his hearing has led him to become a much more effective leader by focusing on the unexpected advantages it has given him; resilience, empathy and a drive to exceed all the expectations he himself ever had.

Having now completed the Fast Stream and the Masters of Science that accompany it, he has taken a leadership role in the Competition and Markets Authority as a Senior Human Resource Business Partner.  He has used his contacts and experiences to work alongside other brilliant Civil Servants to co-found the Civil Service Hearing Network; giving a voice to those who have hearing difficulties, care for those who do or have an interest in finding out what more they can do to work alongside the 1 in 7 of the population who class themselves as Deaf/deaf/deafened/hearing impaired/with a hearing loss. Each will describe themselves using a different terminology with which they are most comfortable. What they all have in common is that they want to be defined by what they CAN do, rather than what they cannot.

He added “It’s only fair to say, without Lipspeaker support, I wouldn’t be where I am today, about to move into a senior role in government.